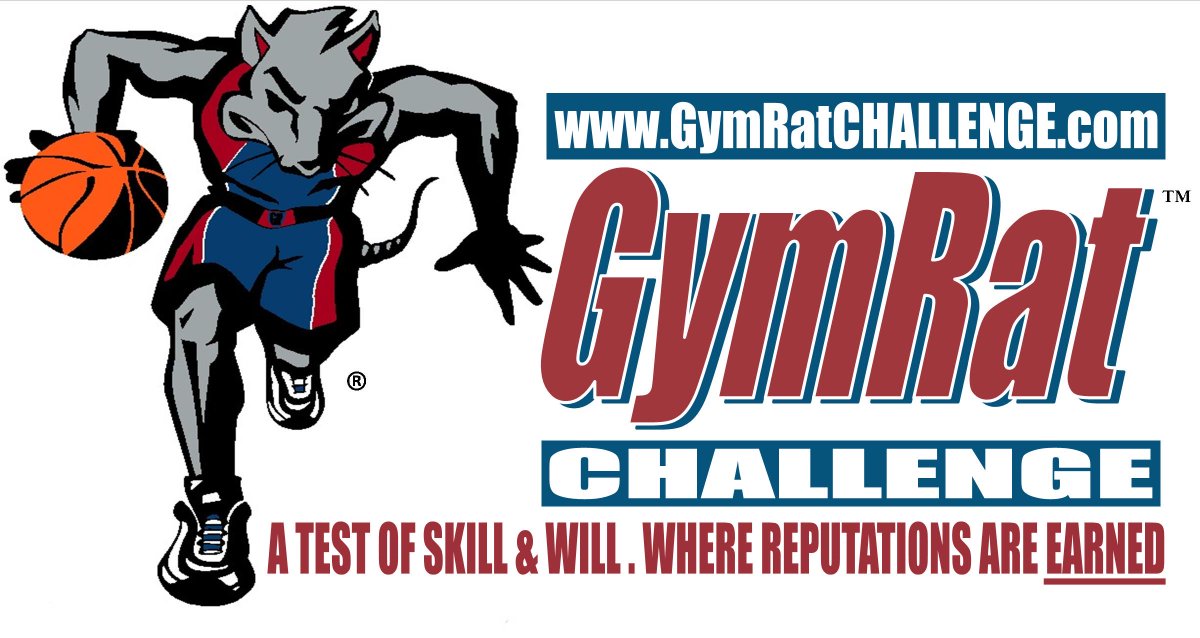 PHOENIX BASKETBALL has been competing at the GymRat CHALLENGE since 2001.

Issck Egueh (5-11 guard) Ottawa Phoenix/Ottawa Hillcrest School: “He was part of a standout backcourt that controlled games here. Shoots well off the dribble. A real scorer who was also quick to the hoop and finished there, often with nifty reverse layups. Showed a nice long-range shooting ability, particularly from the corner.” (Brock University)

Ismael Kaba (6-1 SG) Ottawa Phoenix/Sir Robert Borden H.S.: “Good defensive player. Extremely fast. He comes up with steals. Has active hands. An all-out player who plays that way all the time. Can create his own shot. Sees the floor well.”

Hanad Yusuf (5-1 PG) Ottawa Phoenix/Louis Riel H.S.: “All hustle as a point guard. Single-handely kept his team in two games. Can score, but his main focus is to distribute to open teammates. Very quick, and uses that trait well on the defensive end. Causes turnovers.”

Hanad Yusuf (5-9 PG) Ottawa Phoenix/Ottawa Louis Riel H.S.: “The unquestioned floor leader of his team. Handles the ball well, runs the team and has great court vision. Sees the whole court. Very quick guard who excels at going past defenders, driving into the lane and dishing off.” (University of Ottawa)

Liam Tubman (6-6 foward/center) Ottawa Phoenix/Sir Robert Borden H.S.: “Very “long” player, exceptional height for this level and knows how to use it. Still very slender and needs upper body strength. But, a terrific project/prospect. Looks like he could be a D-I player with added strength.”

Tristen Ross, 6-3 guard, Ottawa Phoenix/St. Johnsbury H.S.: “A great shooter with terrific range. Good ability to put the ball on the floor and get to the rim. Strong player with a good handle. High court IQ and knows how to space and be in the right place. Patriot, Ivy league schools involved.”

Alston Harris, 5-8 point guard, Ottawa Phoenix/St. Patrick’s H.S.: “A smallish point that plays big. Great first step. Can handle the rock. Very calm when the ball is in his hands. Can get around most defenders with ease. Great passer. Non-stop on the defensive ends. Creates points off turnovers, getting steals with his hands and great defensive position with quick feet.”

"The only easy day, was yesterday!"